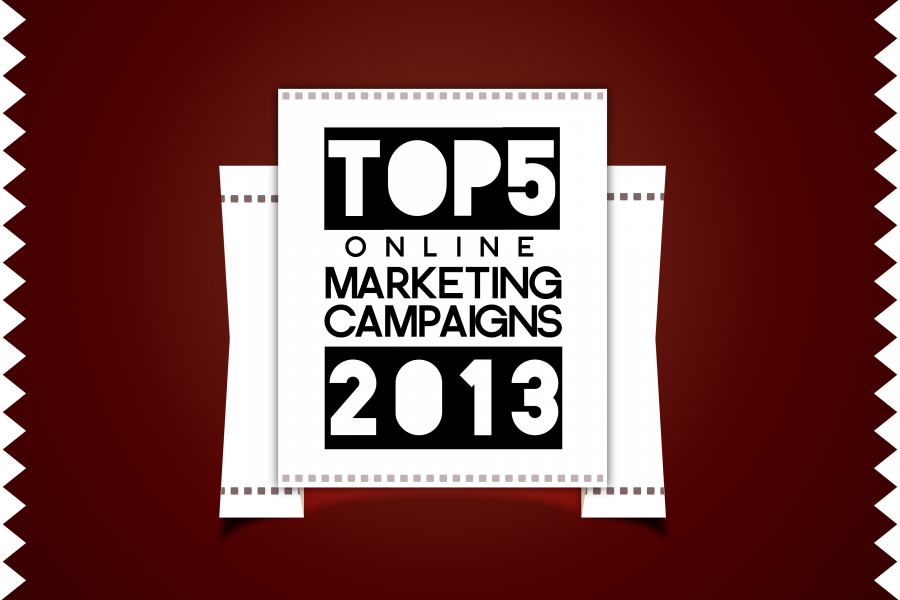 Pedestrians waiting for a bus were treated to a live personal Photoshop session that had them baffled. The usual bus shelter’s ad poster was replaced with an LED screen and a camera linked to a nearby van where a team of graphic designers and photo editors were seated inside manipulating the pedestrian’s photos as they waited for the bus. This definitely showed off Adobe Photoshop’s tools in a fun way, and the video went viral within minutes.

The campaign begun with a board set up at an American airport were travellers were asked if they would drop everything, cancel their plans, and travel to an unknown destination. Those that said they’d consider it were shown a game board where a red button would determine where they’d travel to. Participants were given a free vacation with daily expenses covered and the film crew documented the travellers. To follow up, a second spot showed a film crew approaching users who tweeted about the initial campaign who had wished they were involved. They were interviewed about their tweets and offered the same opportunity. This was the campaign of 2013 that best combined social, online, and brand marketing into one clever campaign.

There is no better way to grow your brand than by creating a campaign to eradicate cultural conflict, and to bring joy to faces on both sides of a border. Coca-Cola placed a virtual vending machine in both India and Pakistan, which included a live feed of the view form the vending machine in the other country. A free Coke bottle would drop down from the machine when two individuals in both India and Pakistan walked up to the vending machine and virtually joined hands on the touch screen with a new friend across the border.

There’s an interesting story behind this campaign. Unilever’s Canadian agency (Ogilvy Toronto) got a bit jealous of the success that their friends south of the border had with the “Real Beauty Sketches” campaign, and wanted to create a rival campaign. What they ended up doing was creating a Photoshop Action that reverted the work of a Photoshop file back to its original state, and distributed the downloadable plugin on websites that photographers would often visit when finding plugins to use on images of models. The plugin was described as polishing up skin blemishes and beautifying skin tones, but what it would do was quite the opposite. At the end, a watermark of “Don’t manipulate our perceptions of real beauty” was added to the Photoshop File. Do you think this was clever, sneaky, or invasive on the photographer’s file? You tell me. Regardless, I think this deserves a top spot in my rankings.

“Smallenfreuden” is a term that means “small joy” in German. Visa Canada created this cryptic campaign and ran it without any noticeable brand identity for two weeks, before slowly providing hints and teasing the audience with who was behind the campaign. After it gained considerable exposure, (although I had wished for it to remain cryptic for a bit longer), they revealed that they were behind the campaign. What does Smallenfreuden mean? You’ll have to view my post on it to find out.