CPG companies are missing the mark in Africa 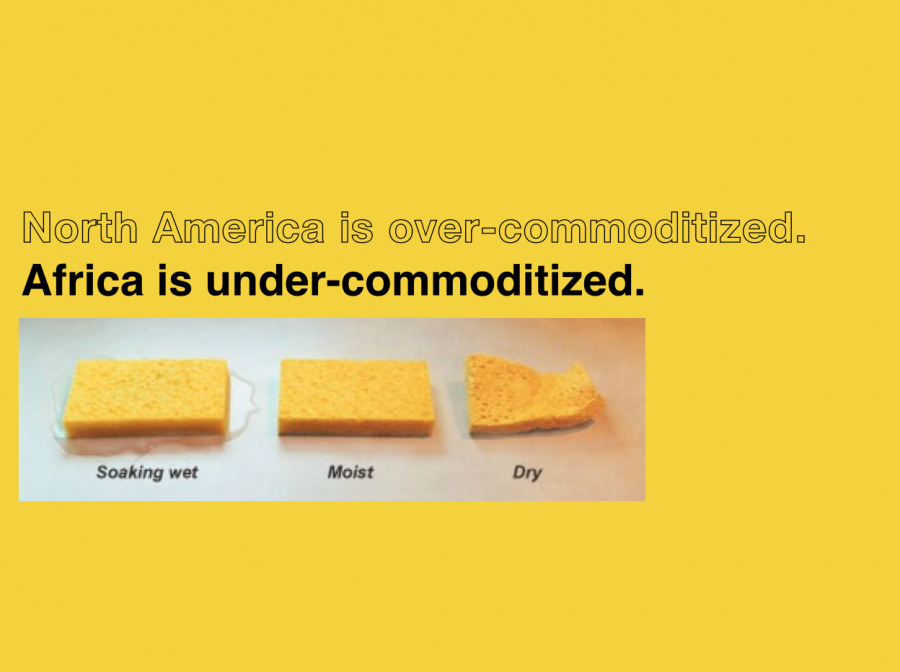 Earlier this year, I had the privilege of attending AdWeek EU in London during a rare sunny week in April. Being a university student, I had wide open eyes and ears for this experience. I took tons of notes, but one individual stood out more than the others. Sure I may have been lucky to have met and talked to Maurice Levy, CEO of Publicis Groupe, but he wasn’t the one who inspired this post. I was fortunate to sit in on a session called the “Megatrends of Advertising”, keynoted by Leo Johnson from PwC.

The sad reality is that our capitalistic advertising culture found in developed economies can no longer support itself. We are consistently trying to invest in Cannes-worthy creative marketing to make consumers purchase products that do not provide significant incremental benefits, similar to sucking a desert dry of water. Advertisers and brands may claim to put the money where their mouth is, but they are failing to put the money where many more mouths are. And no, this is not some philanthropic article suggesting we build wells in Africa, that would not fit the capitalistic context of this article. This is me telling CPGs that they need to invest in emerging economies to grow. In 2015, many top CPGs are under threat from acquisitions and shareholder pressure to focus on cutting costs and improving margins, with many of these CPGs’ executive boards looking at themselves in their wardrobe’s mirror and not knowing how to become any more lean than they appear today.

What needs to stop being overlooked is the growth of supercities in Africa. This is not a Queen Street West gentrification in Toronto nor a Detroit development blueprint. This is a simple calculation that tells us that major supercities in Africa will grow to 4.9 billion people by 2025. Crop yields are becoming less attractive, so much so that 200,000 people flee African farmland each and every day to move to a metropolis. This surge in population growth centred around growing cities creates a new demand for new services; and yes — you guessed it: consumable products as well. As this demand grows, city infrastructure inevitably grows and improves to support increased economic demand and activity. Remember that dirt road that sloped down to a muddy ditch and was inaccessible on the outskirts of Nairobi? Well now it is paved, lit by LED lighting, constructed overtop of telecommunications lines, and beside a new 40,000 square foot commercial complex. 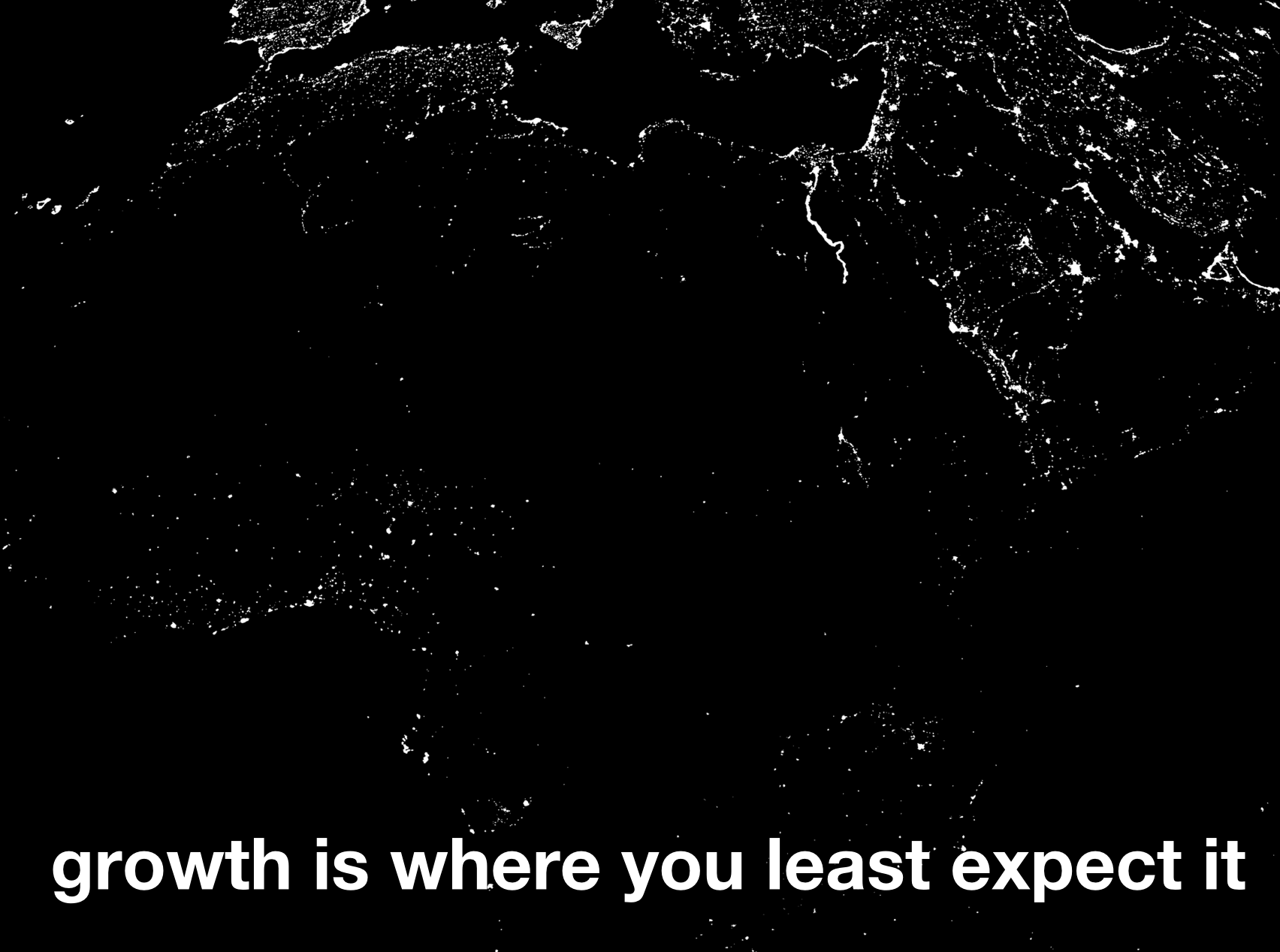 Nairobi’s new suburb megacity soon-to-be called Konza is just one success story of Africa’s evolving megacities. Others span the continent, including Lagos, Casablanca, Johannesburg, and Cairo. And while Canadian politicians struggle to justify spending money on upgrading national rail transportation, Morocco has invested in constructing a cross-country high speed rail line that would operate on the same technical standards as that of France. With a top speed of 320 km/h, one can cross on ferry from Spain into Morocco’s port of Tangier, and be in Casablanca within 130 minutes on the new high speed rail line. Further expansion calls for upgrading the entire country’s passenger line by 2030.

We need to understand that we have manipulated our own economy so that North America has become over-comodotized and Africa remains under-comodotized. We are selling electric toothbrushes with longer battery life to Western households while an African compatriot is desperately waiting with cash in hand to buy your first-generation electric toothbrush.

Two months later, has Netflix managed to seduce the French? →
On Social
Categories
Recent Posts
Copyright 2013 Michael Cacho / Posted media is the respective Copyright of the brands referred to herein.