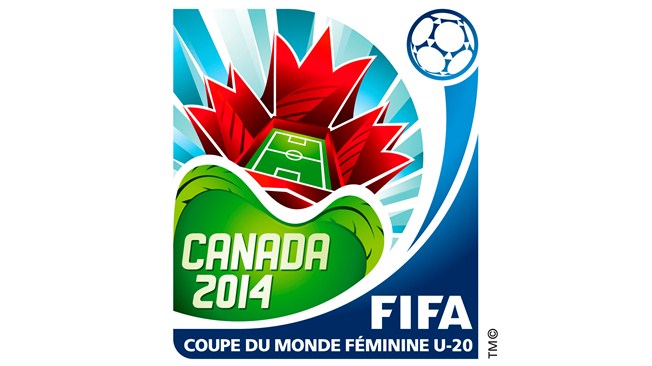 You’ll notice that all these suggestions involve grassroots implementation of youth soccer clubs across Canada. I believe this is the only way to effectively market a U-20 tournament that is being over-shadowed by other FIFA events (i.e. the 2014 World Cup in Brazil). By introducing youth organizations to the tournament and their athletes, you create a supporter community that will follow the U-20 Women’s team into their days of glory when they eventually play for the Women’s World Cup as the team ages. Fixing these problems now will make the job easier for future women’s games which will follow.

What do you think? Have any other tips to add that you’d like to pass onto FIFA’s organizing committee? Share them in the comments section below.